Tha annual Dooker Eggart Shield clash against Zone 14 was played last Sunday at Wauchope, with Zone 11 coming away victorious. In game 1 Zone 11 won on 2 rinks and went to the lunch break with a handy 53-45 lead. The afternoon game again saw Zone 11 winners on 2 rinks and recorded a […]

Three venues in Wollongong have been chosen to the 2022/23 State Championship Finals. Figtree Sports, Towradgi Park and Wollongong Wiseman Park will host the events to be run from 2th July to 1st August. All finals will be held at Figtree Sports. For full details click on the link to the Bowls NSW website.

The draws for the 2022/23 Zone Open, Senior and Reserve Fours Championships are now available via the links below: State Fours Senior 4’s Reserve Fours

The Zone selectors have announced the teams to represent Zone 11 in the Dooker Eggart Shield against Zone 14 on the 5th February. The teams may be accessed via the link below: Selected Players

The Zone Match Committee have released the proposed pennant grades for the 2022/23 season. These grades are available via the link below: Club Grade Allocation by ZMC 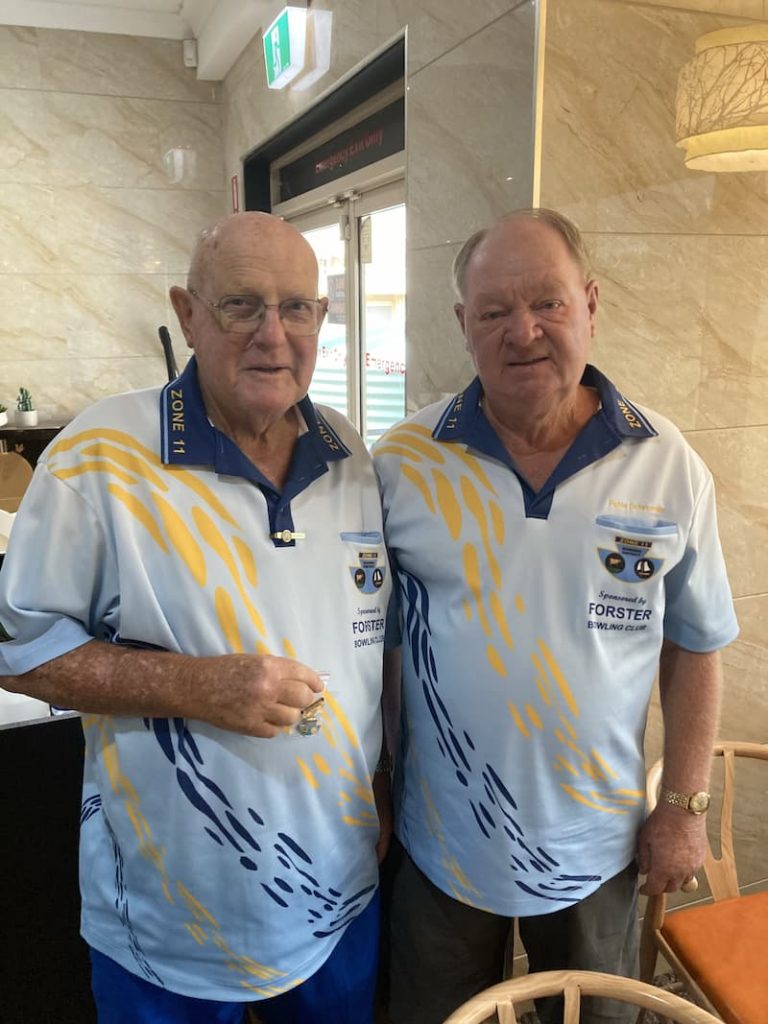 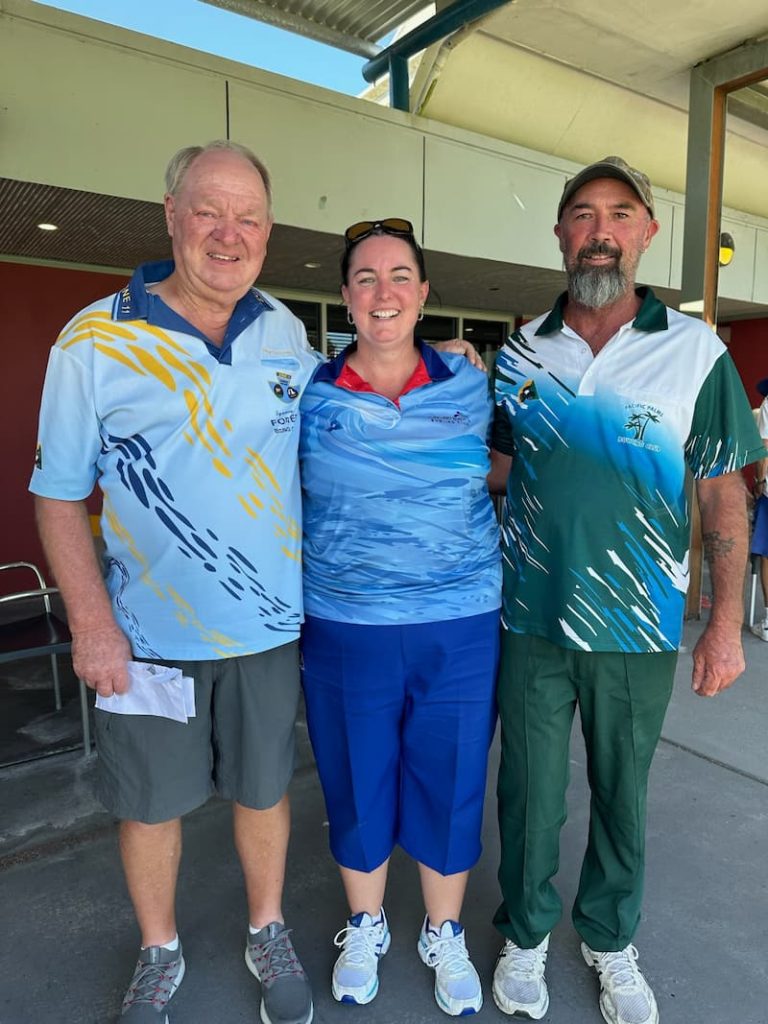 The 2022/23 Rookies Singles final was played at Old Bar BC with Jason Lawrence (Pacific Palms) defeating Emma Jones (Tuncurry Beach) 17-9 in the final. Congratulations to Jason and good luck in the State Final. 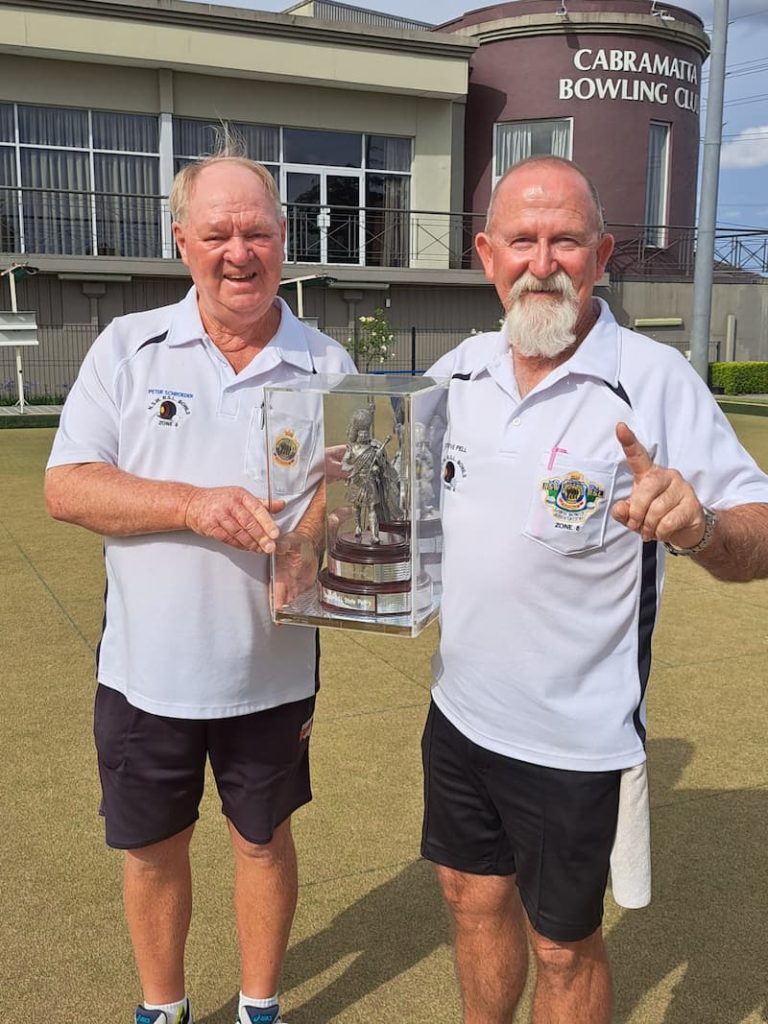 Congratulations to Steve Pell and Peter Schroeder on winning the State RSL Pairs. In an extremely hard fought game, played at Cabramatta BC, that literally came down to the last bowl, they defeated Ian Callaway and Gordon Young from Figtree 23-22. All square playing the last end, and down three shots, Peter, with his last […]